I’m generally pretty straightforward. I post my comic and that’s about it. But because it’s been like… 4 months since I posted anything new, I thought I would reintroduce myself, you know, in case you had forgotten about me. 😉

So let me sum up my past year in such a way that you won’t fall asleep before the end of the paragraph (I hope).

On a side note: To anyone thinking about self-publishing a book, here’s my best advice. If your book has full-color illustrations and has more than 30 pages, think twice. Either don’t put illustrations in it or put black-and-white line drawings instead. OR get a publishing deal, because Amazon’s CreateSpace or Lighting Source or any of those other convenient options are NOT your solution. End of note.

Anyway, I made it this far. It took months to gather the money I needed and everything is taking way more time than I expected, but I’m still enthusiastic and happy and moving forward one step at a time, trusting things will eventually work out. I’m still and always will be a believer! 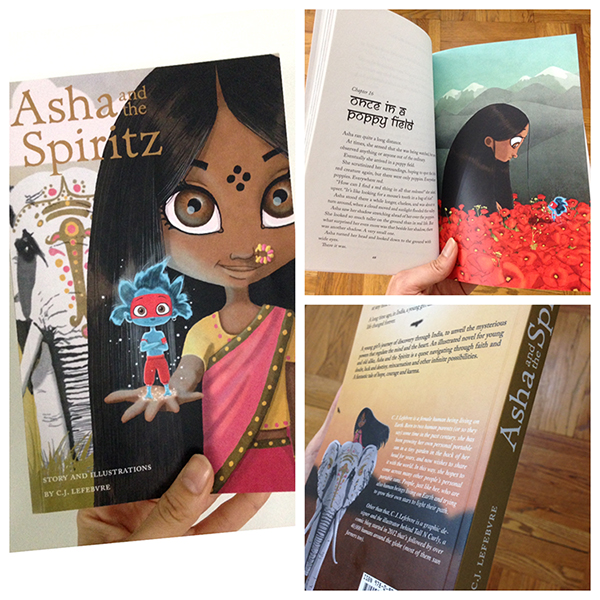 It will soon be available on Amazon 🙂

So! The reason for today’s comic:
I was at a beauty store a couple of weeks ago and there was this beauty bar staffed with make-up artists giving advice to women who wanted to try their products.

Two teenagers came in and one of them said, “We want to learn how to contour properly.” Two make-up artists pulled out their brushes and started painting the two young, flawless, beautiful and unique faces, explaining their technique step by step.

Twenty minutes, three pounds of make-up and 175 steps later, the two young girls virtually had the same face. And oh, were they happy about it. Bigger cheekbones, smaller noses, bigger eyes and, of course, they looked ten years older. They both bought the contouring brush and the different foundations and off they went, ready to mold their faces into the ones of whomever they worship.

I have nothing against contouring, as long as it means enhancing one’s features, not changing them, but I think it’s sad that even before their faces are finished growing, those two girls are already unhappy with them and trying to change whatever they can to look like Kim Kardashian or whichever YouTuber is giving girls 1,001 ways to “fix” themselves.

I don’t follow make-up channels, so I don’t know, but are there some YouTubers who teach girls how to actually apply make-up in a way that makes them look pretty and not completely different?

I remember when my mother taught me how to wear make-up for the first time—a long time ago, yes. She told me, “The less the better”, or how to look beautiful without looking like a paint bucket.
Times change and I, too, like wearing heavier make-up from time to time, but I never feel like I’m hiding behind it.

I often address the issue of how the media tells us what beauty “is” and what we “should” look like, but the other issue now, of course, is social media.

Today, you can subscribe to hundreds of Instagram accounts run by girls who could be modeling for Victoria’s Secret and it feels like there are millions of girls everywhere around you who have attained what you’ve been taught is “perfection”.
Looking at an Instagram feed can actually be very depressing. Inspiring at times—I, too, want to achieve a rounder and tighter butt—but also depressing. And I can only imagine what it does to the brain and self-esteem of a 13-year-old girl.

Anyhow, I’m just rambling in my own mind about how the world is becoming so uniform.
When you look at Spotify’s international charts, you realize the entire world is listening to the exact same songs at the exact same time. Same movies everywhere, same fashion, same icons, and now, same corrected faces and big-booty-bodies everywhere on social media.

In my fantasy land, the opportunity to access basically all information about any country and culture in the world would make us want to borrow from each other more than what I see today.

It would make us crave diversity and be better able to everywhere observe the infinite versions of beauty that God put on this planet. Wide hips, small hips, big and small boobs, big and small booties, tall, short, slim, curvy girls, wide and tiny noses, skin as white as snow to skin as dark as night…

The world IS made of all these unique and different women, and for decades, it’s been hard for women of any shape and color to live up to the expectations that have been seeded in their minds since childhood, but somehow I feel like today’s war is harder. More and more young girls now look at the world through social media, where the girls who share selfies all day long are the ones who feel they have attained, once again, what they’ve been taught is “perfection”.

In a way, as opposed to times when “perfection” was only attained by a few superstars and top models, social media is democratizing it, making it the new standard for everyone to live by. Social media spreads these visions of beauty as if they were the rule, when they should be the exception.

When I look at younger girls, when I read the emails they send me, I can’t help but worry about the fight they will need to lead against the media and social media, against their friends and acquaintances and against themselves, just for a chance to be happy in their own skin.

I’ll end this post with a quote from Maya Angelou: “It is time for parents to teach young people early on that in diversity there is beauty and there is strength.”

And here is some additional reading: “13, right now. This is what it’s like to grow up in the age of likes, lols and longing” 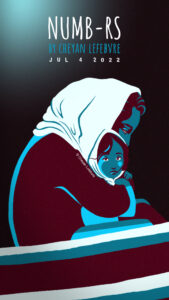 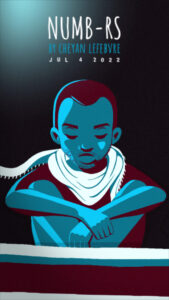