I don’t even even know if kids still play Chinese jump rope today – if not, they definitely should 🙂  – so for those who have absolutely no idea what it is I’m talking about – and for those feeling a little nostalgic 😉 – there’s a video below the comic! 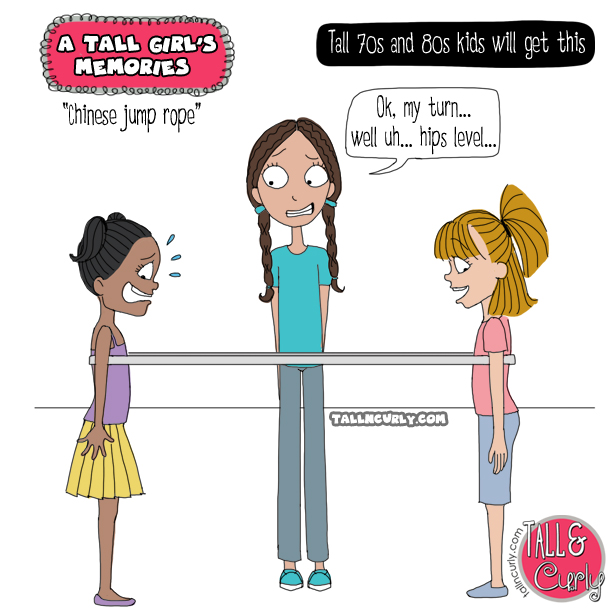